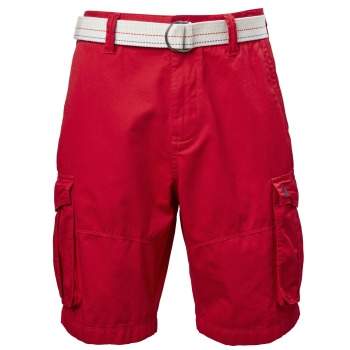 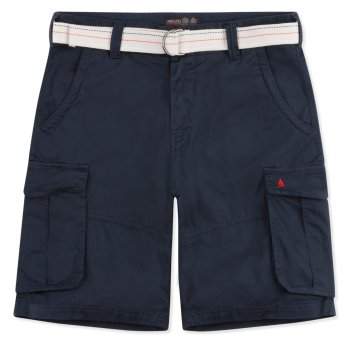 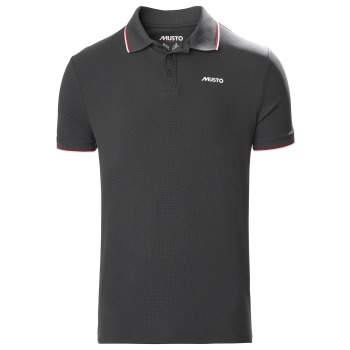 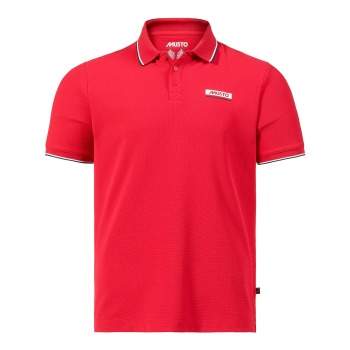 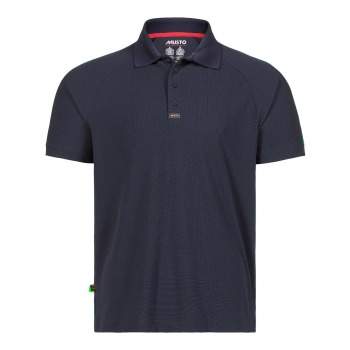 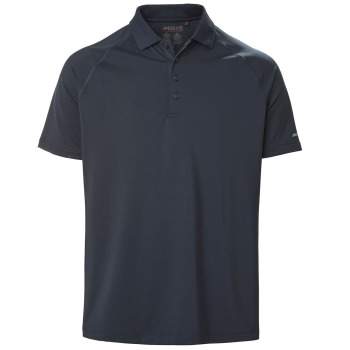 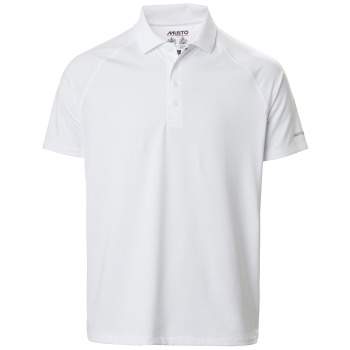 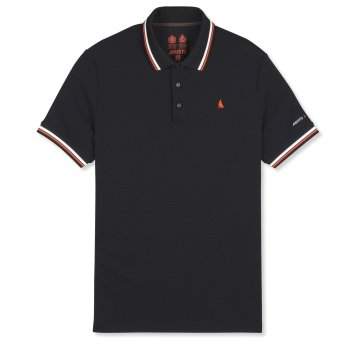 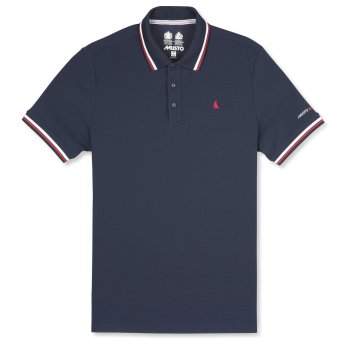 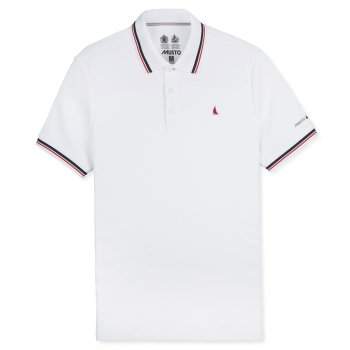 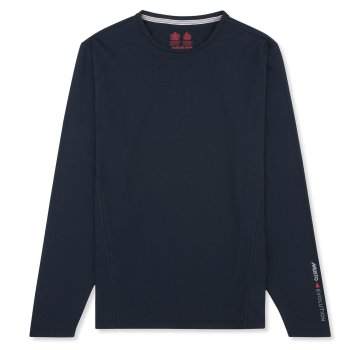 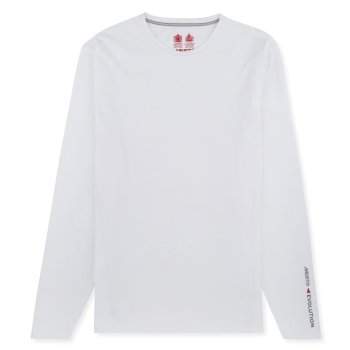 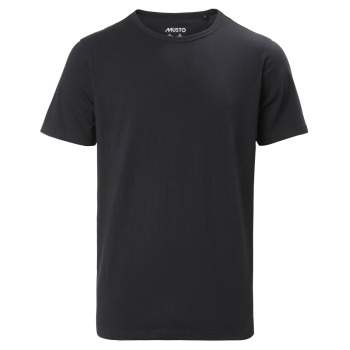 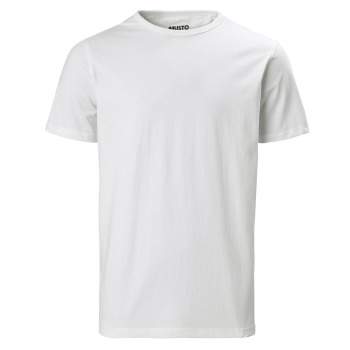 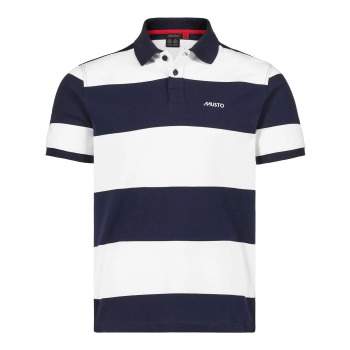 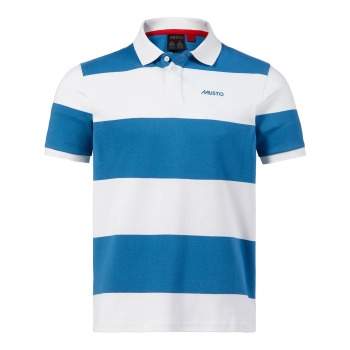 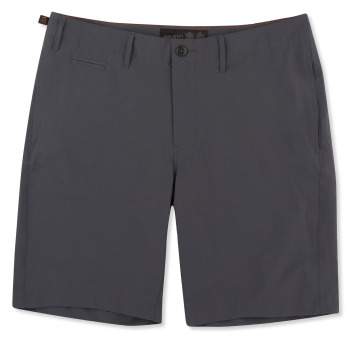 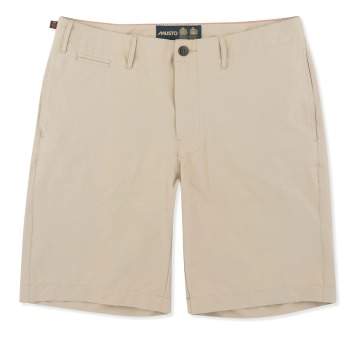 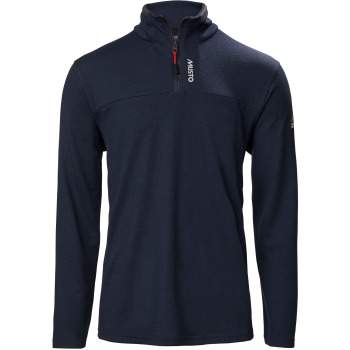 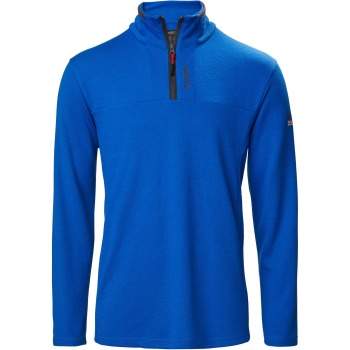 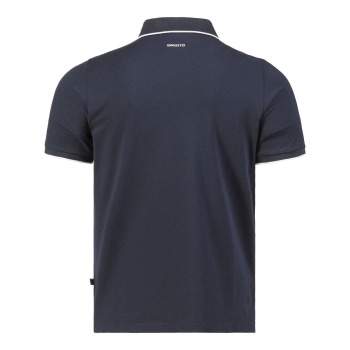 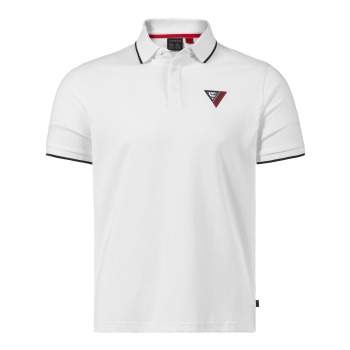 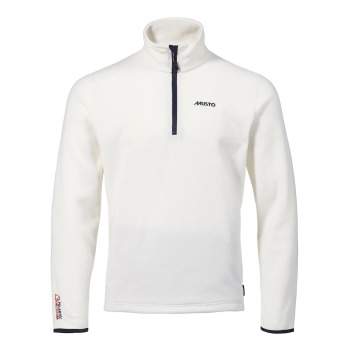 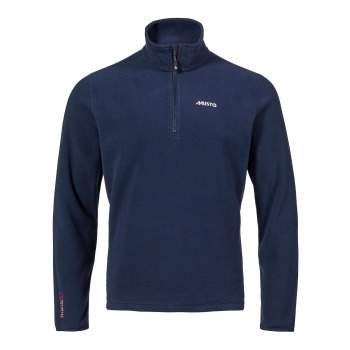 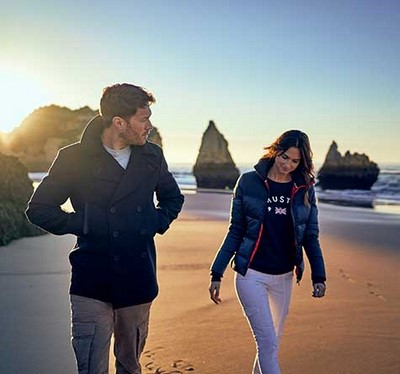 Musto is a clothing brand based in England. The brand was established in 1965 by Keith Musto, a British Olympic sailor and engineer. Musto sells sailing clothes, equestrian clothing, shooting apparel and lifestyle outdoor clothing. In 1979 Musto developed the first three-layer clothing system for sailors. In 1987 Keith Musto won the British Design Council Award for his ocean clothing. In 1989 Musto became the supplier to the RNLI for its offshore lifeboat crews. In 2010 the company was granted royal warrants, naming them as official suppliers, from Queen Elizabeth and her husband. It worked closely with equestrian Zara Phillips to launch a jointly designed equestrian clothing range named ZP176. In 2017, Musto was acquired by Norwegian outdoor clothing maker Helly Hansen, which was then acquired in 2018 by Canadian retailer Canadian Tire. Musto has sponsored British sailor Ellen MacArthur since 1994. They sponsored the Vestas Sailrocket and Pete Goss and his crew on Spirit of Mystery. Musto were the title sponsor of the Musto Skiff. In equestrianism, they sponsor Zara Phillips, William Fox-Pitt, Kristina Cook and Matthew Wright. They also sponsor British sports shooter Charlotte Kerwood.

IDEAL FOR EVERYDAY USE WHEN COMFORT AND STYLE ARE ALSO IMPORTANT

Musto Lifestyle is a series of very comfortable and sporty casual wear. Clothes made from the most modern materials regulate the temperature and are suitable for both summer days and cool spring mornings.

The offer is directed to the widest group of recipients, not limiting it only to lovers of physical activity. Each of us deserves the highest comfort, which is why the models presented by the renowned English Musto brand are perfect for everyday use. Women's and men's products, which are part of our comprehensive offer, are more resistant, durable, lightweight, practical and equipped with advanced properties than classic models. Thanks to this, you can achieve much greater freedom of movement and be fully prepared for any weather conditions.